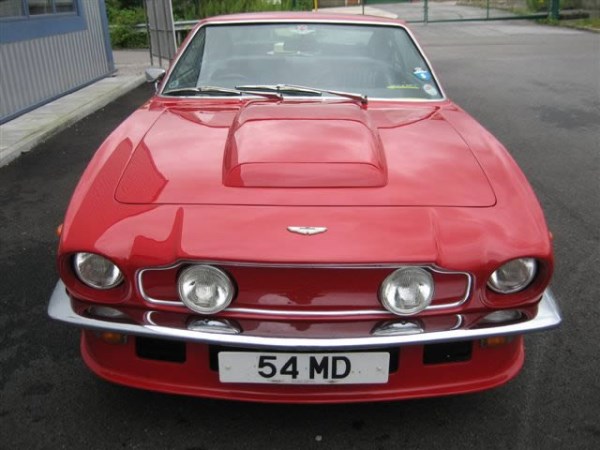 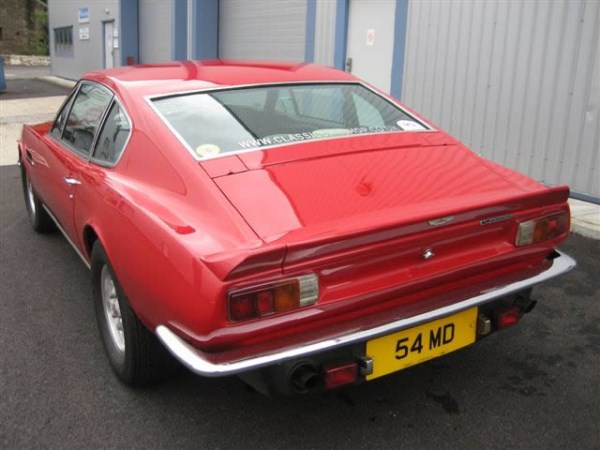 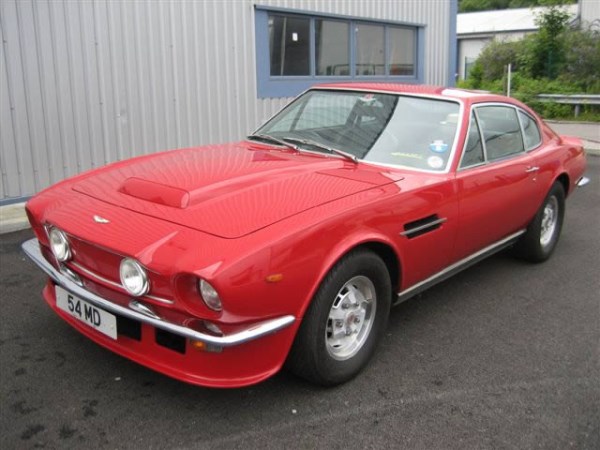 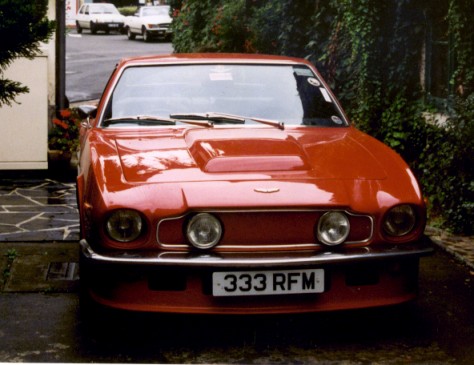 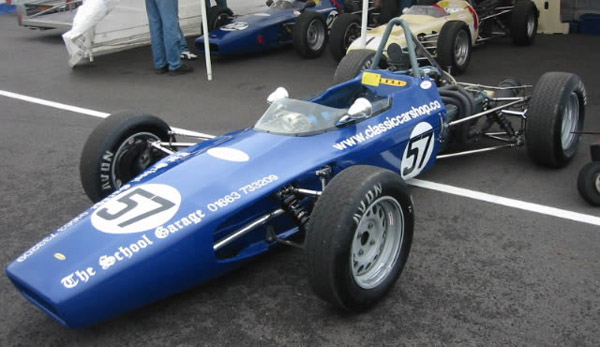 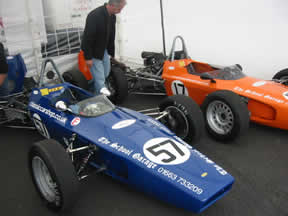 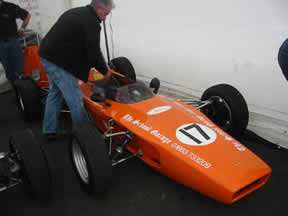 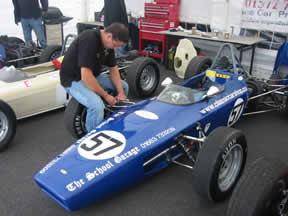 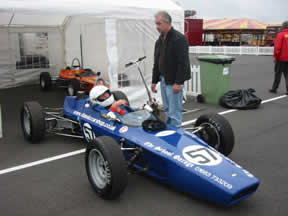 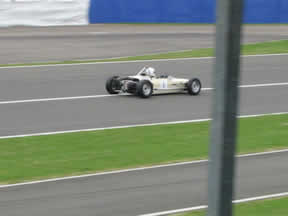 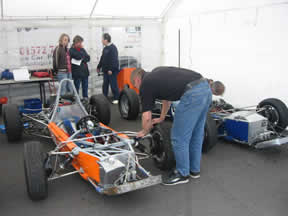 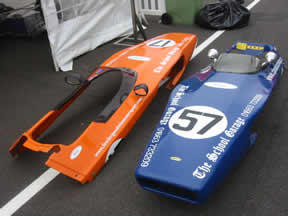 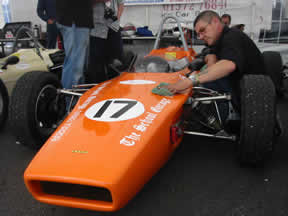 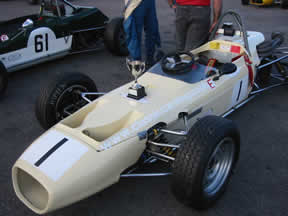 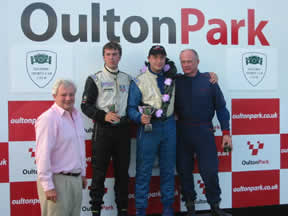 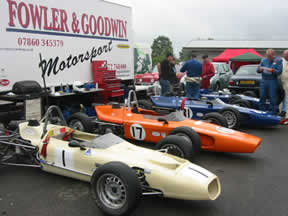 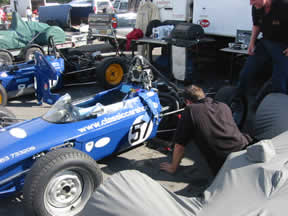 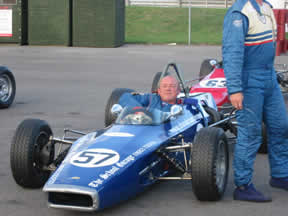 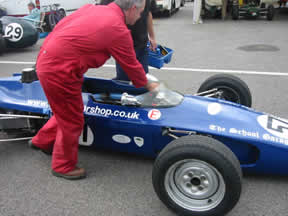 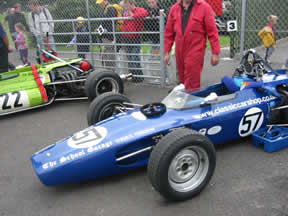 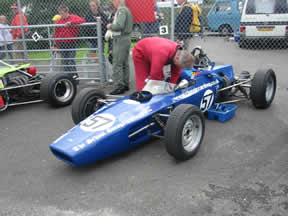 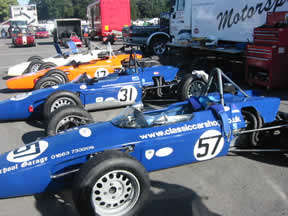 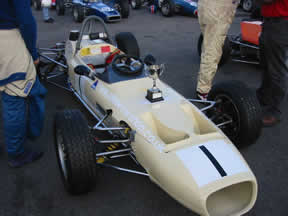 October 2005 Silverstone: Neil Fowler with the sporting help of team-mate David Wild makes it five on the trot to clinch the historic Formula Ford 1600 crown (championship). 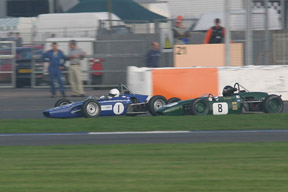 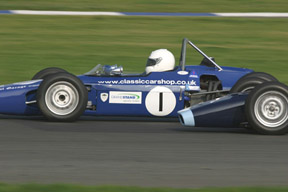 Neil Fowler walking away with the trophy after five on the trot for The School Garage! 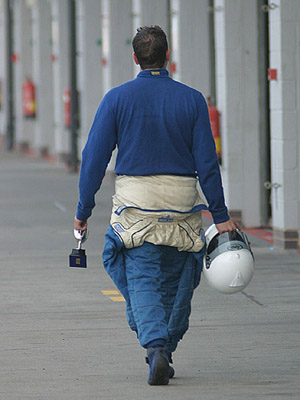 Click here for new pictures from the 2013 Mallorca Classica Rally.

If you love classic cars and you love the beautiful island of Mallorca with its 300+ days of sunshine then you must come along. 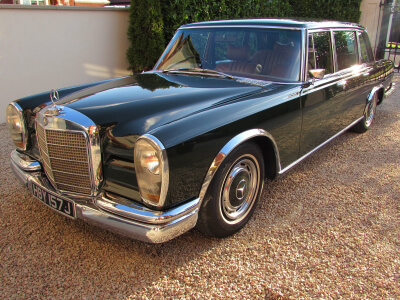 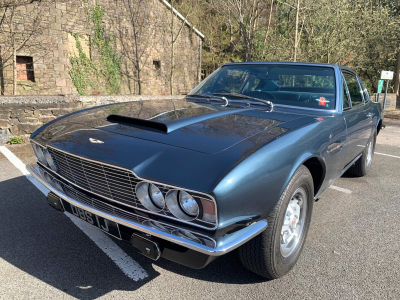 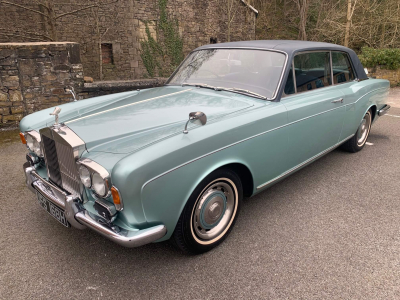